On May, 31st Consul General of France Alexis Andres awarded the Legion of Honor to Veteran Sgt. David A. Flaming Jr.

On May, 31st Consul General of France Alexis Andres awarded the Legion of Honor to Veteran Sgt. David A. Flaming Jr. The 100 year old centenarian and WWII D-Day Veteran was honored in Austin for his service in the DD landing in Normandy with the US Air Force. Sergeant Fleming received 6 Bronze Stars for his service in Normandy; Northern France; Ardennes, Central Europe, Rhineland and Air Offensive Europe. 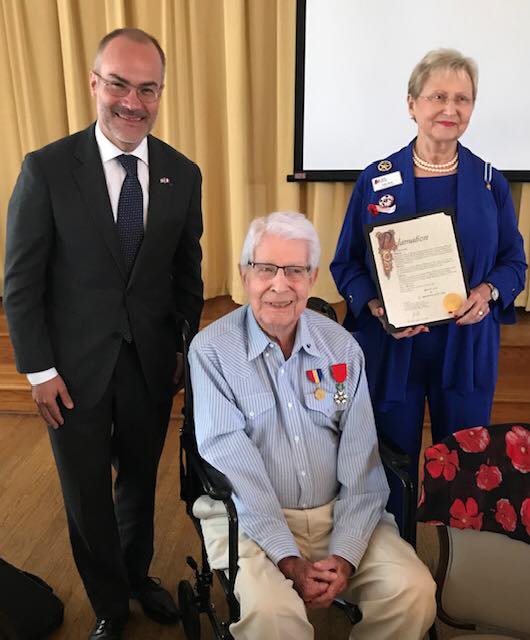 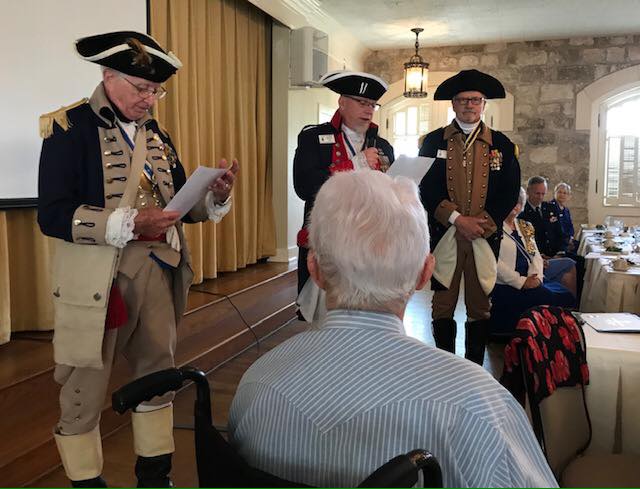 The consulate of France in Houston and the French-American Chamber of commerce in Houston paid tribute, in the name of the French community in Houston, to the heroes of the greatest generation by organizing a gala, both grave and jovial. The WWII veterans’ testimonies shed light on their commendable bravery and on the profound hope and humanity that they have advocated since then. 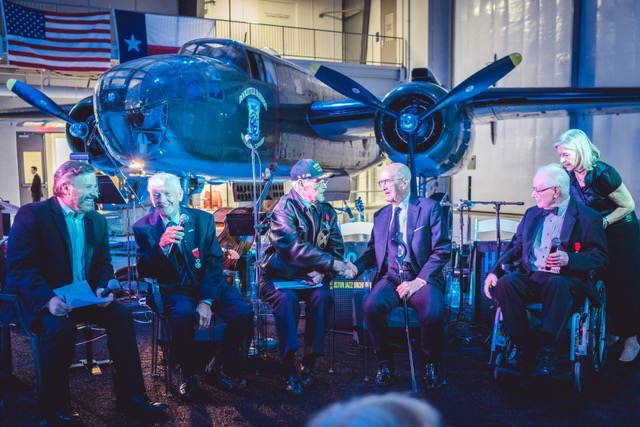 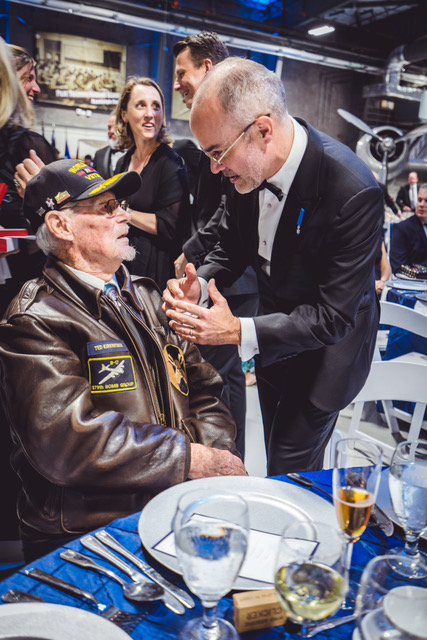 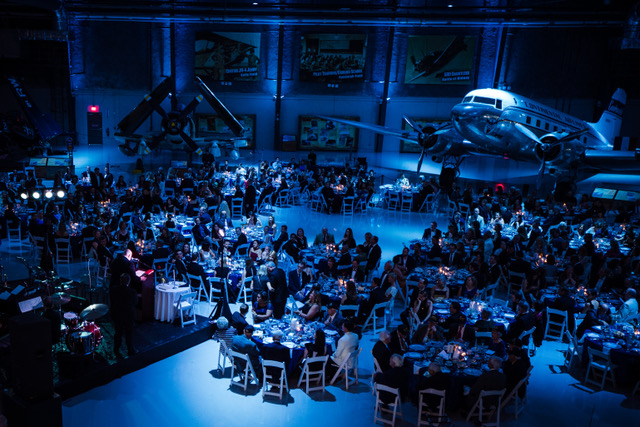 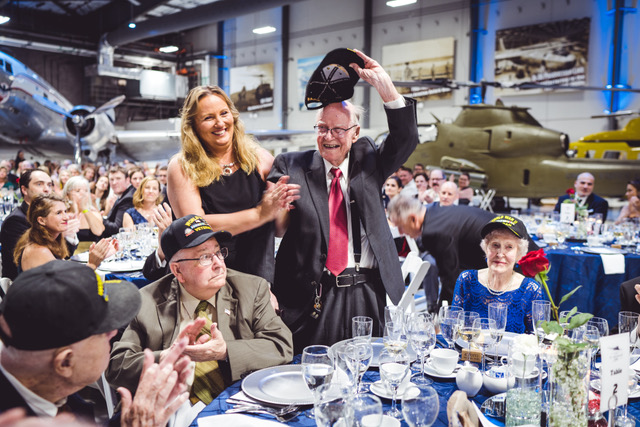 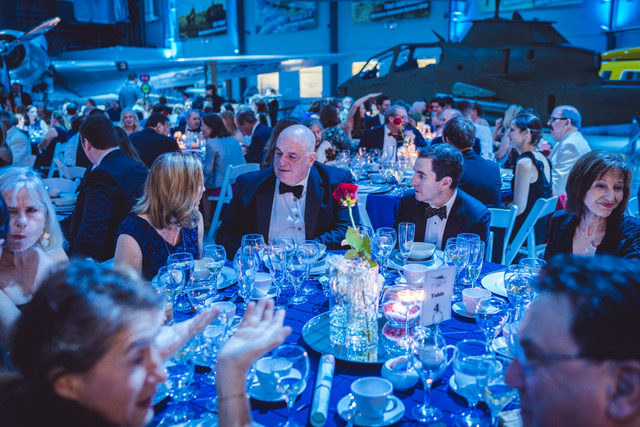 On the 75th anniversary of the D-Day invasion, Consul General Alexis Andres awarded the Legion of Honor to 10 WWII veterans:

The ceremony took place on Battleship Texas. USS Texas was part of the DDAY operation in Normandy and is the last remaining battleship to have served during the invasion.

The ceremony took place in the presence of local officials and military representatives.

The history of the legion of honor stems back to 1802 and is the highest, most prestigious decoration in France. 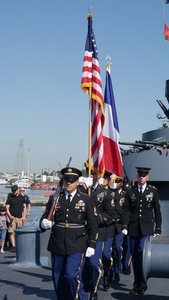 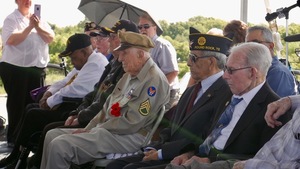 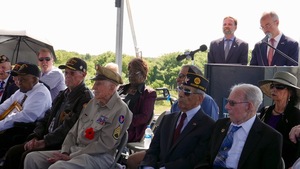 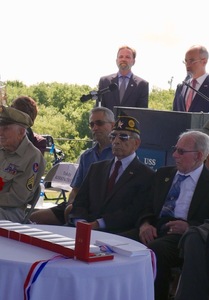 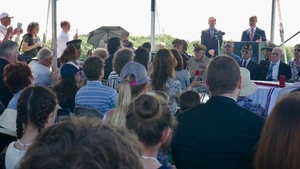 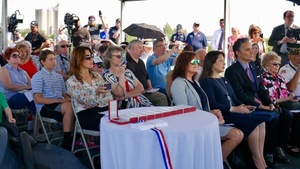 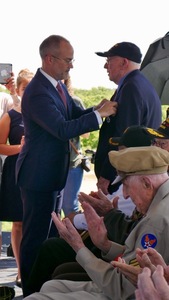 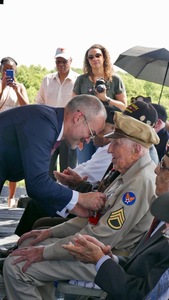 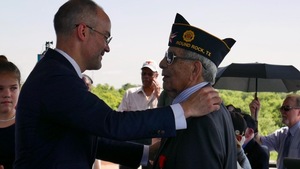 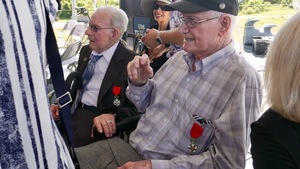 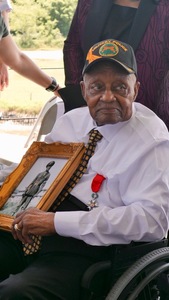 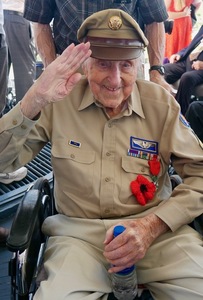 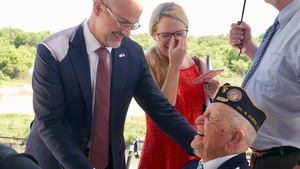 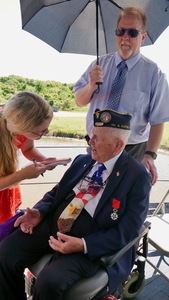 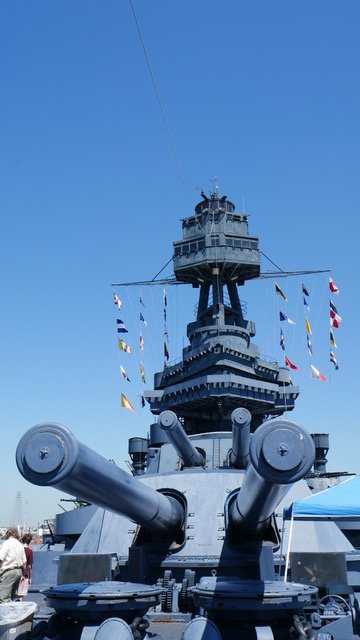